Fairy has a Marmalade Related Paddington!

Mummy has been telling me lately that I must be very careful not to get into a Jam – she didn’t say anything about Marmalade though! Ha! Fooled you! I’m not getting all sticky in here, but according to Mummy, it is Marmalade making time!
These super-duper oranges are only available early in the year. Apparently they make the orangiest, scrummiest fruitiest tasting Marmalade ever! Oh what joy! Hummmph, it would probably taste a lot better if it were made from cucumbers and lettuce – if you ask me! Oh, and another thing . . . Err Daddy – what exactly is that Bear type interloper doing on MY marmalade label, I ask you? Right! That’s it! Get me out of here – this minute. Having to smile sweetly and pontificate on yucky ‘Oranges’ is one thing – but having a soppy Bear in a Duffel coat and ill-fitting hat trying to muscle in on MY Blog is quite another. And don’t think you can get round me with cuddles and scritches – ooooh, down a bit, left a bit – smashing! 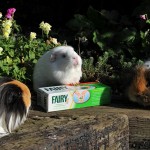 How it all began. 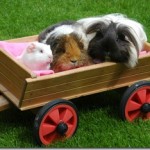 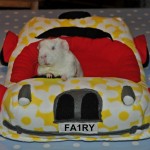